Communication is a complex aspect of human behaviour. A child or adult with a communication disorder may encounter many obstacles to learning, communicating and employment. Speech and Language Therapy thus forms an integral part of rehabilitation and normal functioning.

Speech and Language Therapists also specialise in helping patients with swallowing difficulties that can result from strokes or head injury.

When to refer to Speech and Language Therapy for rehabilitation…

Please rate the service you received during your visit at Paramount Healthcare Center, between one a... 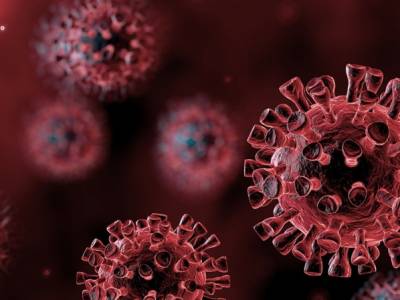 In accordance with the definition of an “essential service” (as per GRN notification), P...