We use cookies to ensure you get the best possible experience.

Some 39 million men, women and children in the United States and 1 billion people worldwide have migraines, the Migraine Research Foundation says. Nine of 10 people aren't able to work during a migraine, the foundation adds. 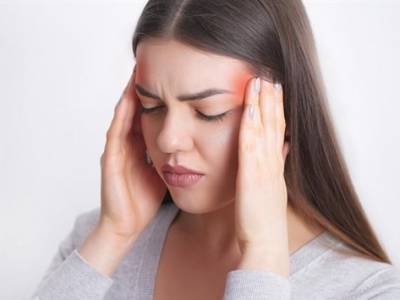 Here are some additional migraine facts: 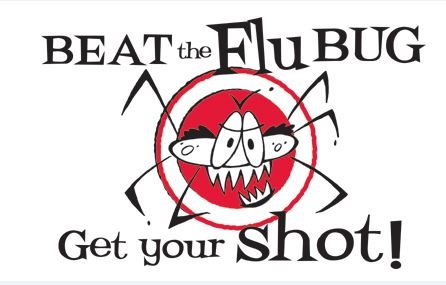 Getting an annual flu vaccine is the first and best way to protect yourself and your famil... 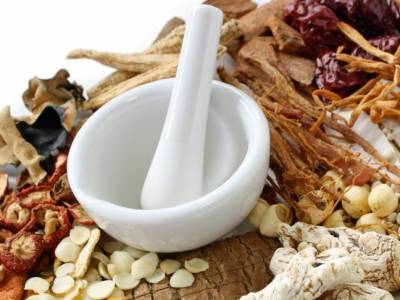 What Conditions Is Herbal Medicine Used For?

Herbal medicine has been used to treat or alleviate virtually every possible medical condition. Here... 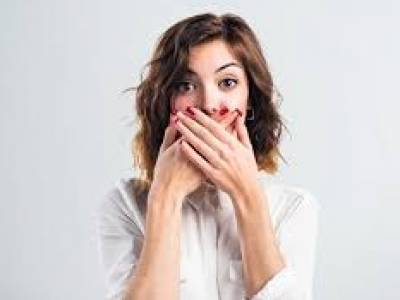 How can I stop, get rid of and cure hiccups?

There are numerous home cures for hiccups. Our pharmacist says you can try these methods at home to ...